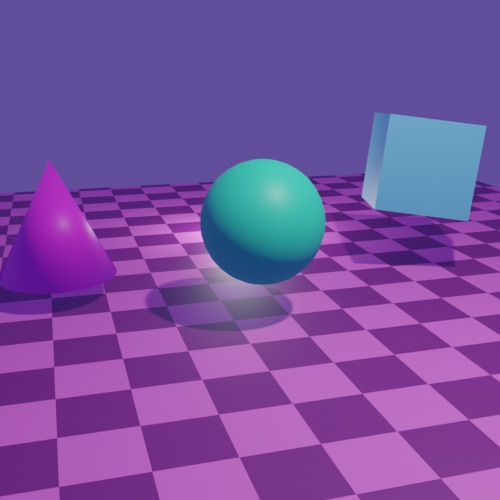 I’ve seen lots of posts on this, so decided to give my take on the topic. Synthwave and Vaporwave are both kinds of retro inspired electronic music subgenres that both have the same kind of nostalgia vibes.

Production wise, there are a few key differences I find between the two. Vaporwave, not always, but often is sample based. Lots of Vaporwave producers use samples from the 70’s, 80’s and 90’s to create new tracks. Often the degraded tape feel of lofi is desired. In Synthwave, I hardly ever hear any samples, or lofi effects. I find that vaporwave is often slower, and can sound closer to smooth jazz mixed with lofi. Synthwave is usually more high energy. Slow, or down tempo synthwave often sounds like space music.

Synthwave has some common recurring production elements. One common element is the gated reverb snare sound. This type of snare was popularized in the 80’s and used for lots of electronic synth pop. The sound is pretty noticeable because it will sound like the snare is in a huge arena, or hall.

Another common synthwave element is the plucked bass. This type of bass is created by using a synth with a quick attack, and short sustain and release. This is often coupled with a filter which quickly cuts off the high end. The resulting sound is a short bass stab. Then these bass plucks are often put in patterns of repeating 16th. Check out this sample from the track “Nightcrawler”.

Vaporwave sounds much jazzier compared to synthwave. Another common vaporwave technique is to slow down, and pitch shift down samples, or the entire song. Here is an example of the track “56 Kbit/s Magic” which is much more down tempo, and borderline funk.

“The Zone” is one of my favorite tracks that combines synthwave and vaporwave elements. It has the reverby snare and drums from a 80’s synth pop track, but also has some degraded lofi sections, and funk bassline. There are lot of intricate melodies and counter melodies in this one, along with some chromatic chords. I think the melodies and harmonies on this one are too jazzy for a synthwave track, but are done with synthwave style synths. One unique thing about this track is that Cliche64 plays guitar on this one instead of me!

Do I think there is overlap? Absolutely