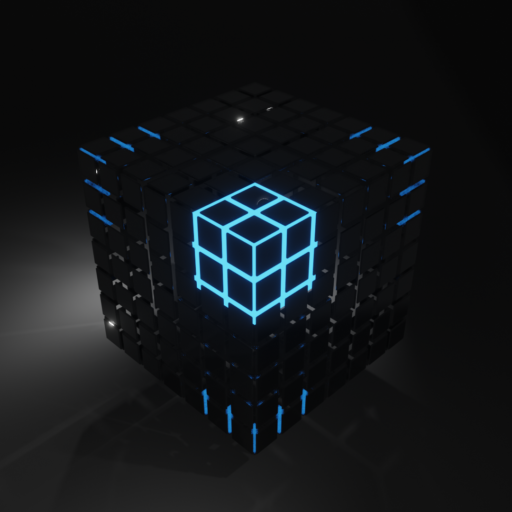 Aesthetic is a track That has got some down tempo vibes, and features an electric guitar solo with a jazz fusion sound.

Let’s break down the track. The main chord progression is:

The key in this track is mostly D major, but one of the chords doesn’t belong. This progression uses mode mixture to borrow a chord from the parallel minor key. Using roman numerals the progression is:

What I like about this progression is that it doesn’t appear to gravitate directly towards D major, or the relative minor B minor. Instead it starts on chord 3, which would make that mode be phrygian, which is also a type of minor mode. The interesting chord here is the F major7, the 3rd chord in the progression. How did we end up with F major7 in the key of D major? Its a borrowed chord from the parallel minor key. The parallel minor of D major is D minor. In D minor, the third chord is F major 7.

So what happens when you try to play a melody? If you keep playing D major over the Fmaj7 chord, there will be some notes that will not line up. So the melody has to agree to also drop the sharps on the F# and C#. So right as the F major 7 Plays, all instruments in the arrangement must also put naturals on their F’s and C’s.

The bridge also has another mixture chord on chord IV. Right as the last main melody section comes in, it gives it just a little bit of time to breathe and kind of goes to a different place.

One of my favorite things about Aesthetic is the multiple layers of pads and moving percussion. There are multiple types of pads that come in and out, multiple shaker groups, and bongo groups that layer to add subtle variation and fullness.