Home » A Simple use for Harmonic Major

A Simple use for Harmonic Major 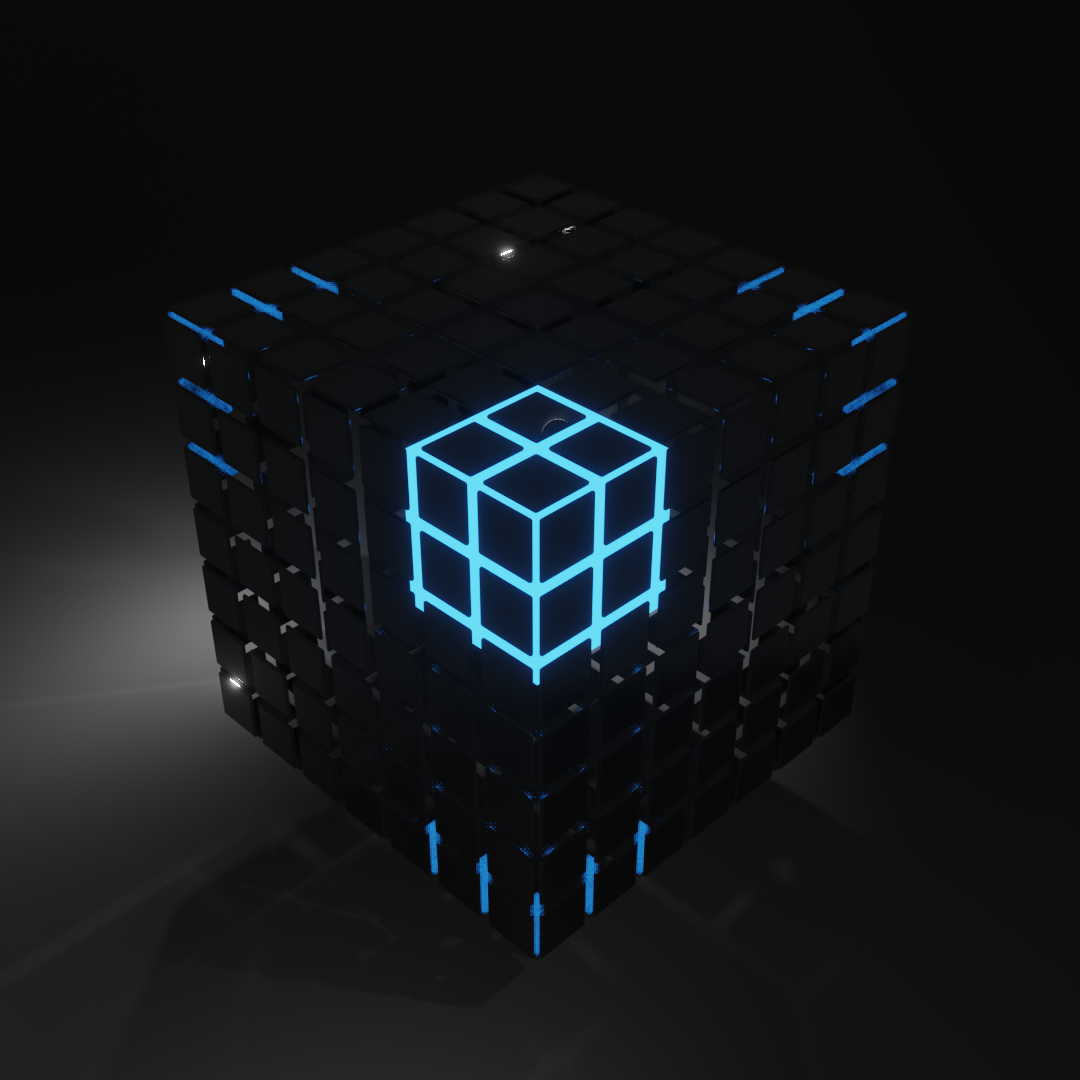 Harmonic Major is an often overlooked scale that has some really unique sounding intervales. Let’s start off by reviewing the intervals. The Harmonic Major scale is the major scale with a lowered 6th scale degree. In C, the notes are as follows:

So the question is what can we do with this to tie into every day songwriting. One use case that arises very often is modal mixture. If you aren’t familiar with mode mixture, take a look at this first.

When playing the mixed 4 chord, or a minor 4 chord in the major key, we take the original 4 chord, which is major, and swap it with the one from the parallel minor key. The 4 chord quality is minor in minor keys. The scale tone that determines the quality of the 4 chord, is the 6th note in the scale. The 4 chord is created from notes 4, 6 and 1. In the key of C major, chord number 4 would be F major, and we will swap it with F minor. This means that note 6 would get adjusted to be a minor 6th, or A♭. Theoretically you could keep both versions of note 6 at once, so A and A , but in my experience it works much more smooth to swap all A’s for A♭‘s at that point in time.

What scale arises when all A’s are swapped with A♭ in the key of C, turns out its Harmonic Major! This means while the mixed 4 chord is played, Harmonic Major is a perfect fit for playing over this harmony.

Here is an example from the track “Aesthetic” with the minor 4 chord and matching melodies. You can hear the chord at about 1:55.

Harmonic Major can also sound great on its own. I’ve been exploring it with different applications. Here is another example where its not necessarily played over a mixture chord, but instead used to accentuate the intervals themselves on their own, without necessarily adding a background harmony.